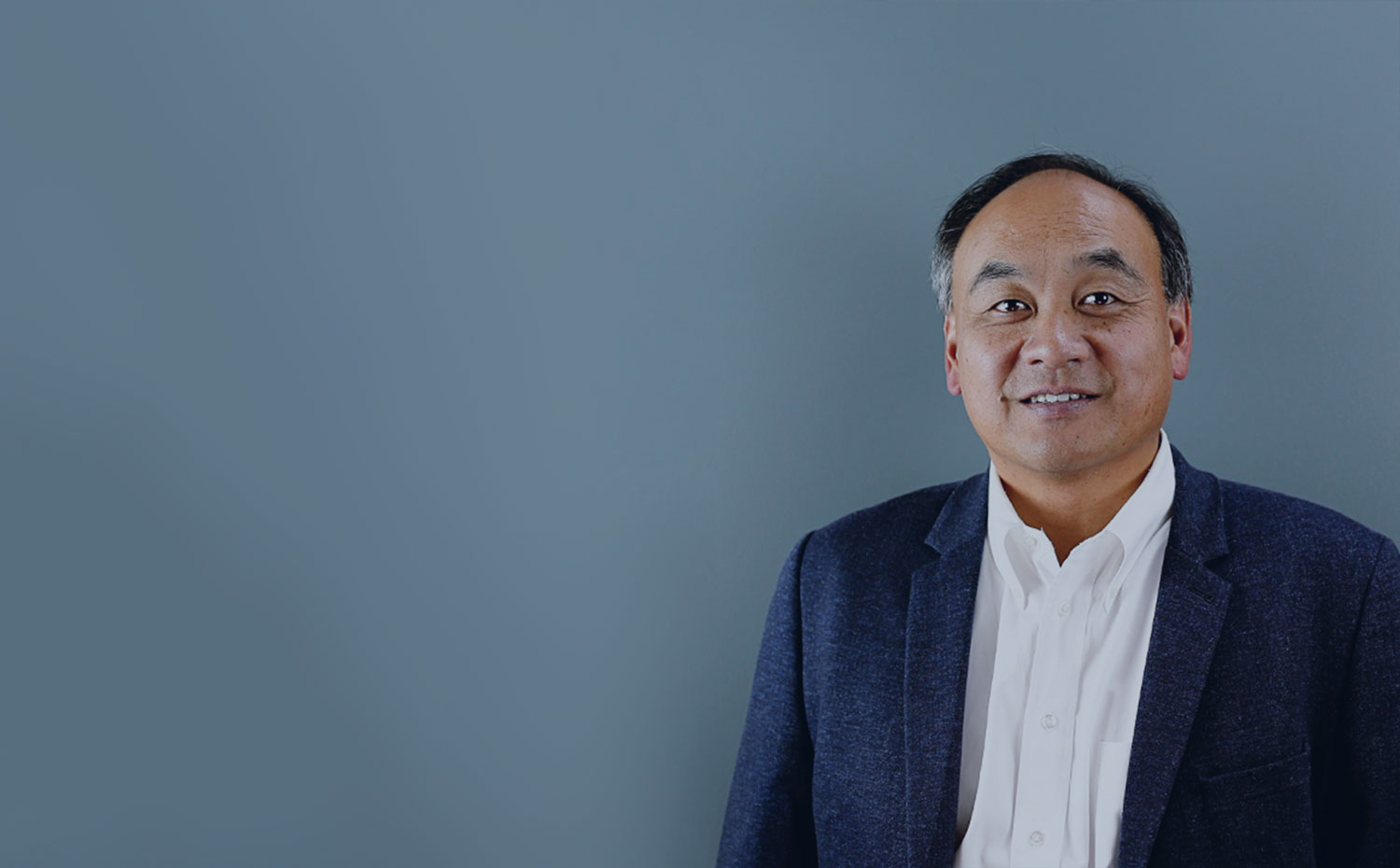 Envysion, Inc., the industry leader in video-based business intelligence software, today announced that its board of directors has named Calvin Quan as Chief Executive Officer.

Envysion, Inc., the industry leader in video-based business intelligence software, today announced that its board of directors has named Calvin Quan as Chief Executive Officer. Mr. Quan first joined Envysion in August 2015 as Chief Financial Officer and was promoted to President in January 2016. Mr. Quan has been instrumental in developing and executing the Company’s growth strategy and further extending the Company’s technology advantage since being named President.

Mr. Quan draws on more than 20 years of experience in executive positions leading both public and private companies with strategic planning, mergers and acquisitions, change management and growing shareholder value. He has demonstrated significant success partnering with private equity to build valuable businesses. Most recently Mr. Quan was CFO at Providence Corporate Development Company in Littleton, Colorado and President and CFO at Miller Heiman, Inc. Before that, he held senior financial and operations roles at a number of technology and Internet companies, including Verio and Nortel.

Regarding his new role, Mr. Quan stated, “I am thrilled to accept the role of CEO of Envysion. I look forward to continuing the success of Matt Steinfort and the founding team of Envysion. There is an enormous market opportunity for Envysion’s intelligent video services, and, given our continued investment in technology, the Company’s ability to deliver valuable business insights for our customers has never been stronger.”

”Calvin has been able to accomplish a tremendous amount in his tenure at Envysion, helping the Company deliver record sales, improved employee productivity and increased profitability for our customers. We are excited to partner with him in his new capacity as CEO.

Calvin succeeds Matt Steinfort, who will remain involved with the Company as a member of the board of directors.

Envysion is a leading intelligent video software provider that provides restaurant and retail operators with instant and actionable insight, enabling them to increase profitability 10-15% through broad utilization of powerful video-driven business intelligence. Envysion has transformed video intelligence into a strategic management tool that provides instant and unfiltered business insights to users across management, loss prevention and operations.

Parthenon Capital Partners (http://www.parthenoncapitalpartners.com) is a leading mid-market private equity firm based in Boston and San Francisco. Parthenon utilizes niche industry expertise and a deep execution team to invest in growth companies in service industries. Parthenon seeks to be an active and aligned partner to management, either through recapitalization transactions or by backing new executives. Parthenon has particular expertise in financial and insurance services, healthcare technology and services, and business services, but seeks any service, technology or delivery business with a strong value proposition and proprietary know-how. Parthenon’s investment team has deep experience in corporate strategy, human capital, capital markets, and operations, thereby enabling the firm to pursue complex, multi-faceted value creation opportunities. 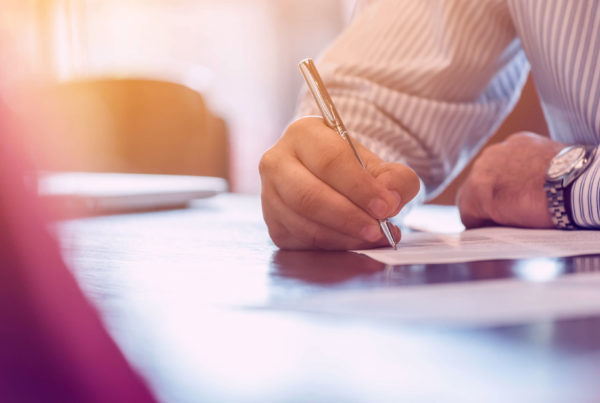 A Letter from Matthew Umscheid 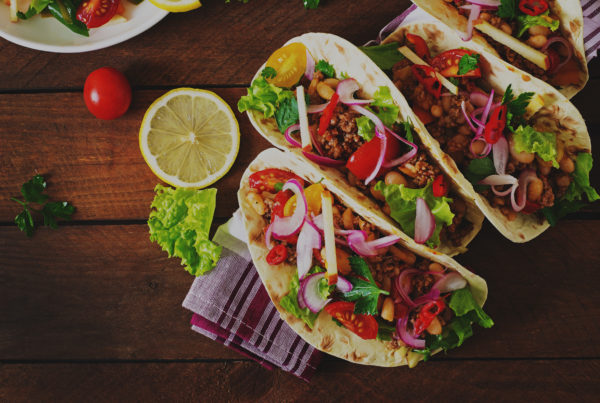 BurgerBusters Inc. Rolls Out Envysion to 140+ locations to Crack Down on Theft and Improve Operating Efficiency 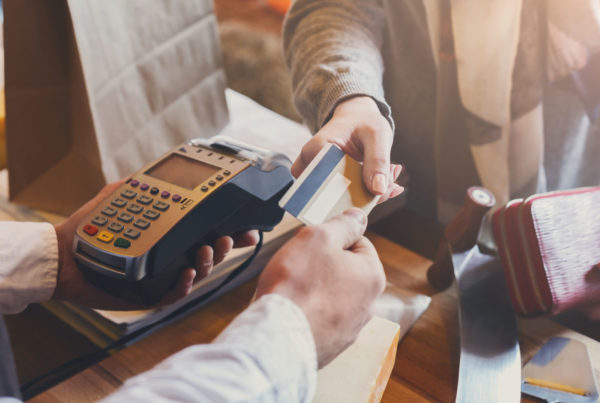