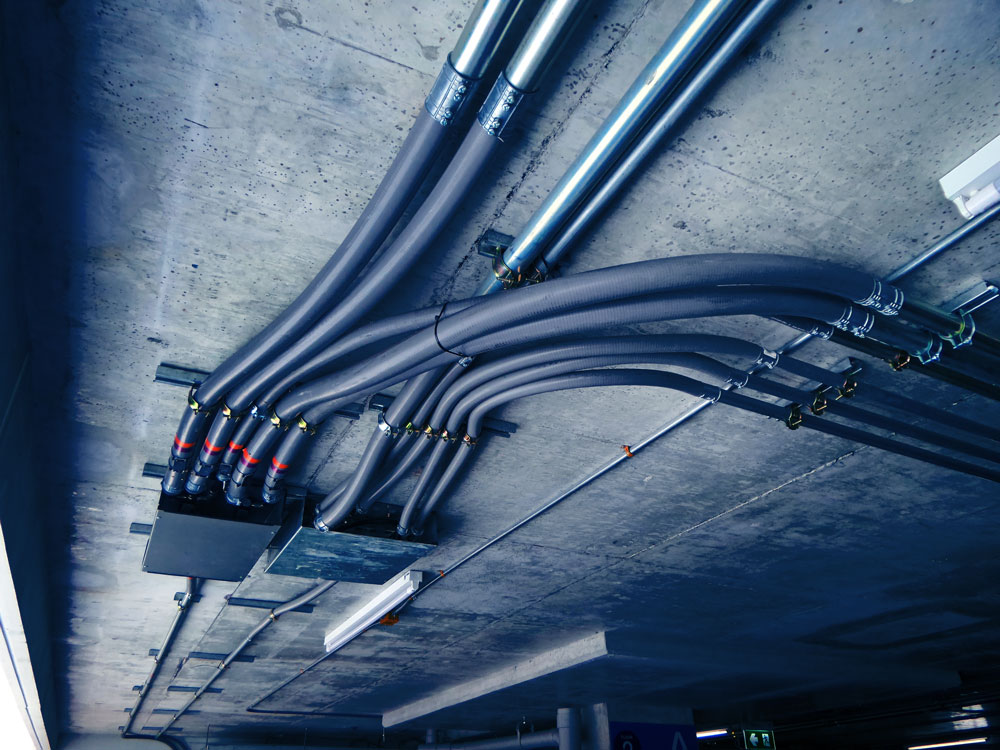 Consumers carry around a terrifying amount of data with them every day. It’s true that retailers are guilty of collecting it for financial advantage as well but the responsibility of securing the data stored on the credit cards and smart phones of customers is growing every day. In 2013, Target let hackers slip away with the personal information of over 110 million customers, while the hackers that hit Anthem Healthcare last year carried off the personal data of more than 78 million customers and even many non-customers. Here are some risks and concepts to think about in order to start planning how your retail operation can ensure that your customers’ data is secure from theft, so they feel safe.

Modern video surveillance and analytics does much more than any antique video surveillance system ever could and these leading edge technologies are one of the best ways to keep your customers safe. Video surveillance can capture, track and monitor every single point-of-sale transaction to ensure that no illicit exchanges are happening. Video surveillance and analytics can also prevent shoplifting, identify someone hanging around your store’s ATM a little too closely, track inventory, and provide evidence for police or internal investigations. In one truly elaborate scheme, hackers have started using RFID technology in combination with wireless communication to steal credit card data without ever physically touching the victim. The only way to capture thieves operating at this kind of level may be to catch them behaving strangely, which would probably be very apparent upon analyzing video of the crime.

Keep Security Up to Date

You change the batteries in your smoke detector and ensure that your inventory control system is up and operational. Why wouldn’t you make sure that your electronic security is up to date? But that’s the case with many companies. A new cybersecurity report from Verizon shows that companies get serious about their IT security just in time for their payment card industry (PCI) inspection, but only 29 percent of companies refresh their security after the inspection. Businesses are technically compliant in protecting their customers’ data because they’ve passed their inspection, but the hackers won’t wait until a company decides that security is a priority again.

Look Out for Loopholes

The Verizon report also revealed that the majority of retailers are not regularly testing their systems for weaknesses. Because a security system is functioning properly when viewed from the surface doesn’t mean that hackers aren’t exploiting weaknesses in the chain. New features in the point-of-sale system or company website might just offer hackers a back door pathway to the valuable data they want to steal. Access control at a third-party data center might not be as secure as it was promised. Cloud-based data that isn’t properly secured is just floating around in the air for hackers to snatch for their own purposes. Retailers, large or small, should be testing their physical and IT security on a regular basis to see what’s possible, not just what’s happening.