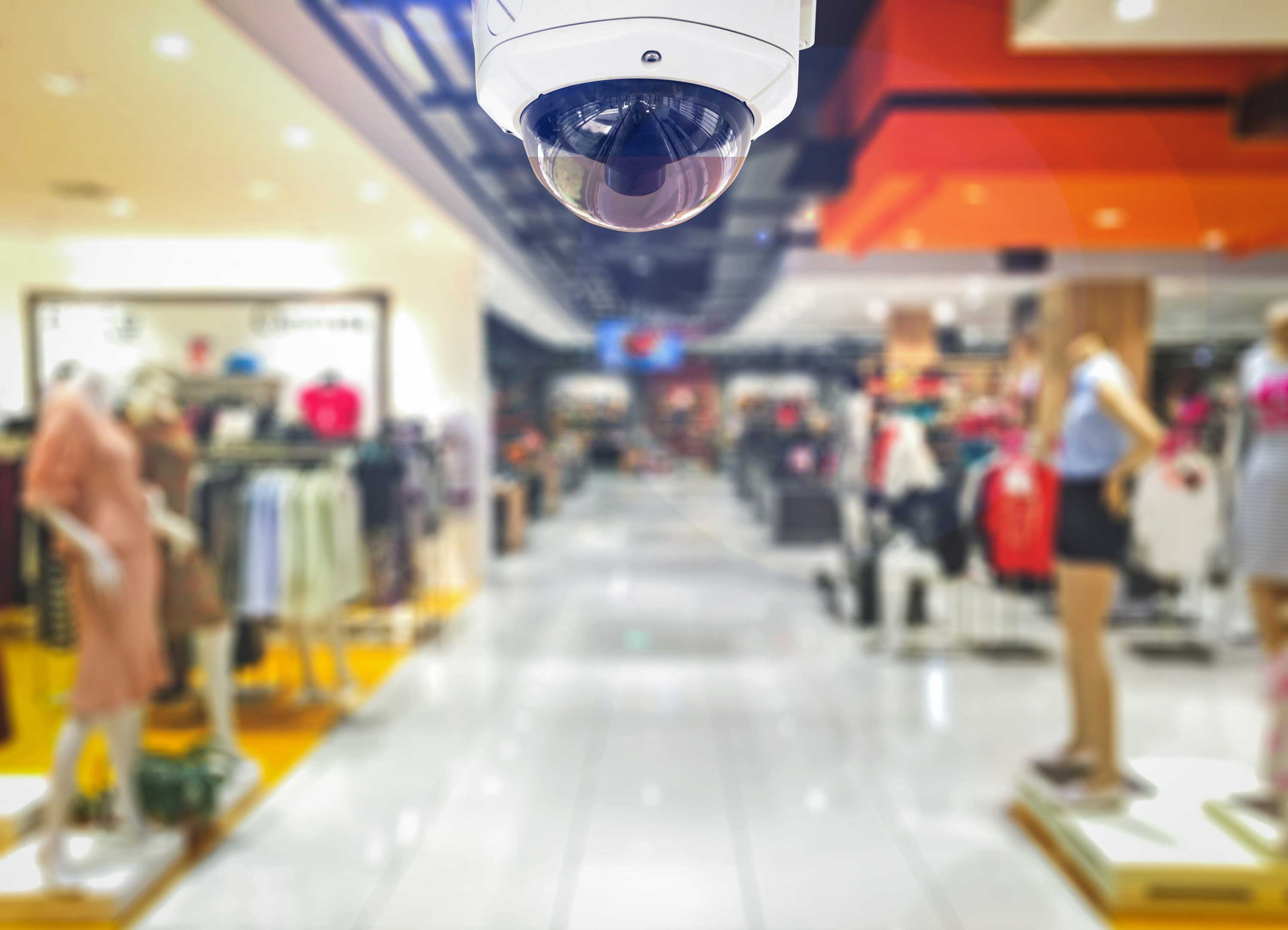 Retail Trends to Watch for Summer

Good news for retailers—as of May 2015, the state of the national economy is in your favor. A surge in jobs takes partial credit, along with increased incomes and the recent decline in gas prices. People have more disposable income right now and they’re spending it in retail stores. If you’re wondering what the top summer trends are for retailers, and why they matter, keep reading to find out more.

Twenty seven percent of Americans plan to take more time off for vacations this summer and eighty six percent are planning to travel by car. Why does this matter to retailers? Well, convenience stores in particular are likely to see a big increase in sales, but other storefronts can also get in on the action. If your storefront is located in an area that attracts tourists there’s a good chance that you’ll see more of them this year versus past years.

Regardless of location, retail sales will rise

If your storefront isn’t located in a popular tourist corridor there’s still a good chance that your sales revenues will increase. In its 2015 economic forecast, the National Retail Federation projected that retail industry sales will increase by 4.1 percent, versus the 3.5 percent growth rate that was seen in 2014. This figure does exclude cars, gas stations, and restaurants, though.

Customers aren’t spending as much time online during the summer

Internet traffic is seasonal, and generally experiences a slowdown during the summer months. If you’ve been investing a large amount of time into your Internet presence you’ll likely notice a dip in traffic. Those dips will become even more apparent if your retail store also relies on eCommerce.

One way to safeguard your revenue is to send out a summer email newsletter. Even if customers aren’t aimlessly browsing online as much, they’ll still be checking their email.

Summer holidays and the back to school season will boost sales

The summer season plays host to events like Father’s Day, the 4th of July, and Labor Day, and each of these holidays typically has associated sales. If holding a holiday sale makes sense for your business, the summer season is a perfect time to do so.

The rise of technology and mobile point of sale systems

Technology is present in nearly every aspects of our lives, including our retail purchases. Point of sale, or PoS, systems are becoming increasingly popular with retailers, and there’s even a new trend on the horizon for the summer: mobile PoS.

These systems allow employees to collect payment from anywhere within the store, negating the need for customers to waste their time waiting in line. This is a welcome trend for consumers—quickly paying for purchases will get them back out into the summer sunshine that much faster.