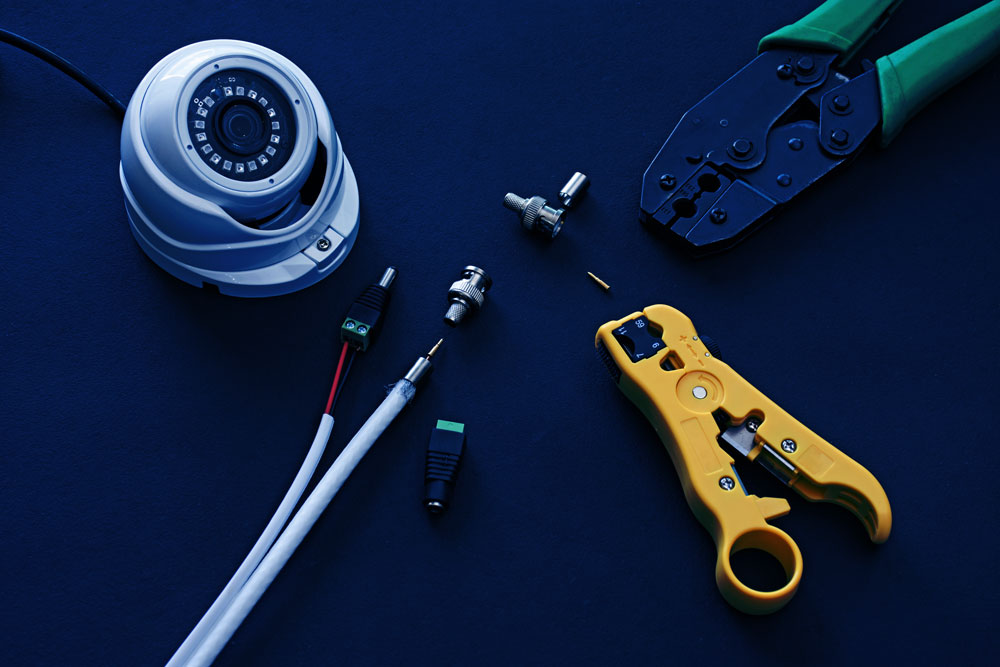 In some ways, 4G Wireless isn’t very different from other wireless retail stores. They are increasingly targeted for theft and fraud because their inventory is valuable. They also want to promote best practices as they grow and expand. But 4G Wireless stands out from the crowd when it comes to protecting and growing their business. They’ve adopted a modern video surveillance system that’s helping them to not only reduce theft and break-ins, but also make improvements across their entire company—giving them the footing they need to grow their business.

As 4G Wireless expands, the company is focused on strengthening its foundation to support this growth.

“We can’t expand just by doubling, tripling, or quadrupling our team,” says Rob Metzger, Director of Sales Operations and Business Development at 4G Wireless. “We need to use technology as much as possible to find efficiencies, reduce losses, and fine-tune our selling. That’s where Envysion comes in.”

A Premium Retailer for Verizon Wireless, 4G Wireless piloted Envysion’s video-driven business intelligence (video-driven BI) products with five stores earlier this year, and quickly expanded to use it in all of their stores. Using a combination of reports and remotely accessible video and audio integrated with 4G Wireless’ point of sale (POS) tool, iQmetrix’s RQ, 4G Wireless has moved beyond traditional video surveillance to a modern video surveillance system that is improving security as well as many other areas of their business.

Metzger says that 4G Wireless uses Envysion products to watch and listen to behaviors in their stores—both good and bad. This gives them the information they need to take action to either encourage or discourage those behaviors.

Here are a few examples of how 4G Wireless is benefiting from this approach:

Results Are Stacking Up for 4G Wireless

Metzger adds, “When you catch behaviors—good and bad—it sends a message. Behaviors improve across the board.” 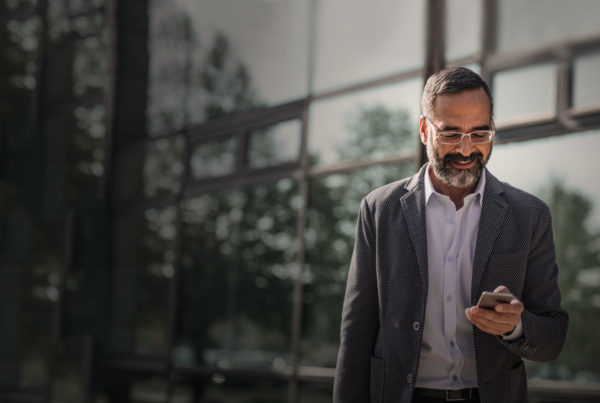