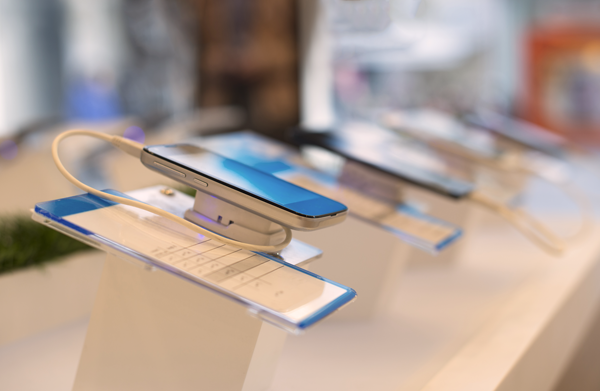 Unfortunately, wireless retailers are particularly susceptible to losing money. From inefficient store layouts and inventory systems to theft, there are lots of ways for retailers of smartphones and other mobile products not to make as much revenue as they should. Let’s take a closer look at the top reasons that wireless retailers lose money that should be padding the bottom line.

With an average loss of $1.1 million for major embezzlement cases, internal theft can turn into a serious problem for wireless retailers. Whether an unsatisfied employee is tempted to steal from their employer can sometimes be mitigated by surveillance and good business practices, but some means of employee theft are so subtle that they can be hard to notice. Often sales employees will also collaborate with friends, relatives or other store employees by implementing fraudulent returns, refunds and voided transactions. Video surveillance only goes so far. The key to catching internal thieves is pattern recognition of fraudulent point-of-sale transactions and good inventory control systems, which can really only be implemented using a video surveillance system that also integrates on-board analytics to help managers analyze their store operations.

Shoplifting is the number one cause of shrinkage in the U.S., costing the retail industry about $44 billion in potential sales annually. This becomes even more prevalent in the case of wireless retail operations where the devices themselves are small and inventory control and security systems are rarely foolproof. However, smash-and-grab robberies are becoming increasingly more common and law enforcement has even dubbed the practice an American “crime wave.” California passed a law last year requiring manufacturers to sell smartphones with kills switches enabled by default. This method of loss prevention has helped incrementally to reduce thefts in cities like San Francisco, but it has also tempted thieves to turn to the source. There have been several incidents at Apple Stores in California where teams of up to five thieves have simply walked in, grabbed merchandise, and run. As more criminals turn to burglary, theft and fraud to get their hands on mobile devices, it’s more important than ever that wireless retailers pay attention to their store setup, robbery procedures and other policies that impact loss prevention.

Ironically, while many wireless retailers spend the majority of their loss prevention strategy on shoplifting, one of the most overlooked sources of loss is simple errors. Whether it’s broken formulas, poorly designed sales algorithms or bad math in counting out a register, mistakes can cause up to 15 percent of a wireless retailer’s annual loss. Mistakes can be made checking in inventory, doing holiday returns or training cashiers, which can result in thousands of dollars lost annually. By using Envysion’s sophisticated surveillance applications, analytical tools and audit services, wireless retail managers can more easily discover these errors before they become a major problem for the store’s operation.

Video surveillance is a go-to tool for companies mapping out a loss prevention strategy but video can also be used as a tool to seek out potential liabilities. Safety issues that can endanger employees or customers, false customer complaints and damage to property are all factors that can be more easily assessed using video surveillance, analytics, and audit services. By providing firm, truthful depictions of the conditions and operations of your wireless retail outlet, you can engage a more comprehensive and secure risk management plan. 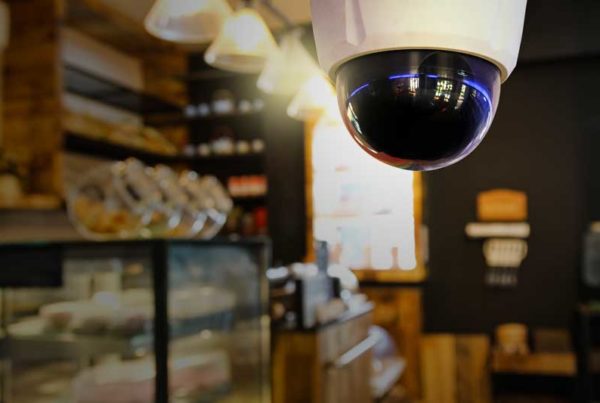 How Strong is Your Loss Prevention Program?