Bring Home the Bacon with Envysion 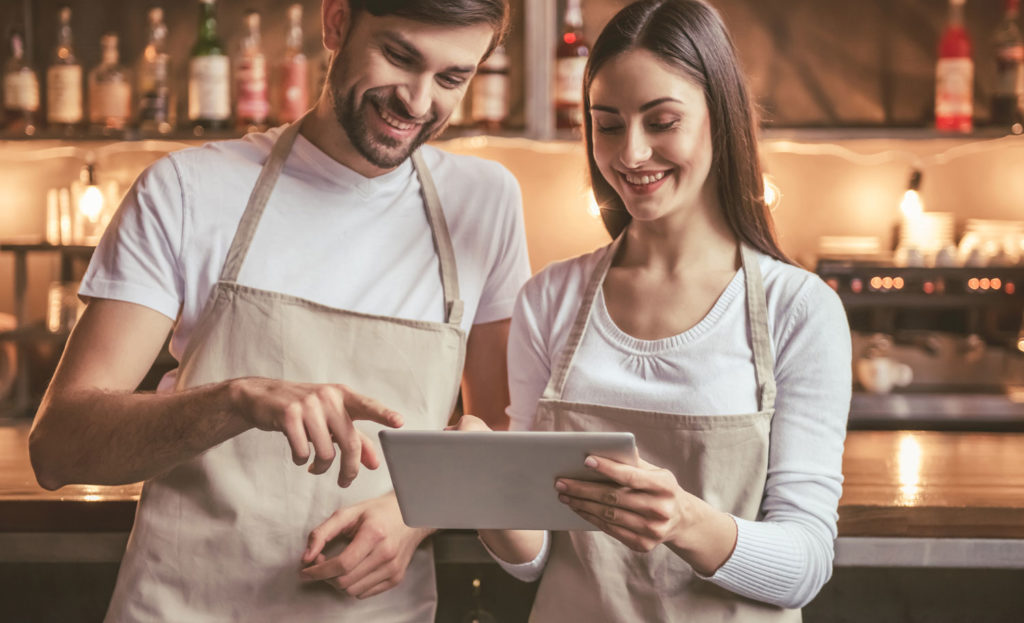 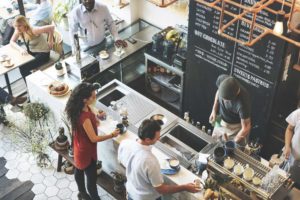 With just a handshake from Colonel Sanders himself, a new family business was born. More than five decades ago, Bacon Enterprises became one of the nation’s first KFC franchises and has since grown to 13 locations spread among cities and towns in the rolling terrain of southern Virginia and North Carolina.

The epitome of a family business, the third-generation franchise operation has thrived over the years by cultivating a family atmosphere across its organization and by adopting new technologies and business practices to keep operations humming along. Yet despite those efforts, the continuously evolving QSR landscape has created a host of new challenges in recruiting and staffing, improving margins and profitability, and warding off existential threats to the business from theft, legal risk, and customer churn.

“Anyone who thinks QSR is just a food business is wrong; it’s a people business. And when people are involved, the challenges are more complex than they appear on the surface,” says Marcus Shelton, Owner of Bacon Enterprises. “To survive long-term in an industry like this, we needed processes and technologies in place to help us attract the best people from a multi-generational workforce, train them to protect our business, and treat them well so they’ll want to keep coming back to work everyday.”

Running a successful franchise operation is tough work. It’s even harder when the various stores are geographically distributed over a large area. “It’s a five and a half hour drive from one end of our territory to the other,” Shelton says. “Keeping your finger on the pulse of every aspect of every store and effectively managing more than 320 employees when they’re so spread out is really challenging.” 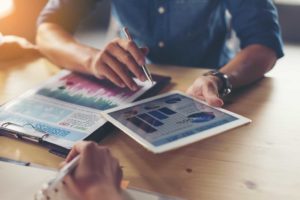 One of the biggest challenges the company faced was determining how to provide initial and ongoing to training to each of its employees. While most QSR franchises employ one trainer for approximately eight stores, Bacon employs four–a training leader and three area coaches responsible for keeping employees up to speed on food prep, safety, and customer service best practices. Shelton says that because of the company’s large footprint and in-person nature of the training employees require, the additional overhead of more trainers and travel was a necessary evil.

However, keeping tabs on employee performance was but one challenge the company had to overcome. Without the benefit of a video surveillance and recording system, Bacon’s leadership–Shelton and a select group of directors and managers–had to personally oversee the company’s most essential operations, many of which were managed manually and required considerable attention.

For example, stores each conducted inventory counts three times daily, training was mostly conducted on-site, and investigations into possible theft or other incidents were based largely on second or third-person accounts of the occurrence. According to Shelton, many egregious violations of protocol and policy such as workplace safety, food prep, and cash handling violations might often go unaddressed because there was no video or audio evidence to corroborate or contradict statements from would-be violators.

“As a business owner it’s natural to be hands-on with managing your company, but not having the proper technologies in place to fall back on leaves you open to a lot of risk and potential heartbreak,” Shelton says. “We learned the hard way–theft, food giveaways, issues with individual employees, and even robberies–that you really can’t run a business that well or have peace of mind without a robust video surveillance system.”
– Marcus Shelton, Owner, Bacon Enterprises

MAKING THE TRANSITION WITH CONFIDENCE

Aiming to assert greater control over the business and deliver a better restaurant experience for employees and customers alike, Shelton decided it was time to invest in a video system. He and his team began defining their search criteria, seeking a cloud-based solution with mobile viewing features and interoperability with other loss prevention systems on the market.

“We wanted to make sure that any video and DVR system we used was supported by KFC at the corporate level, within the franchise community, and would function properly within the network,” Shelton says. “As part of the proof-of-concept, we got to see first-hand how well the Envysion Managed Video Solution worked with other systems like Delaget and Overseer. Knowing that it was also supported by KFC and had a single point of contact for help desk support gave us the confidence to move forward with the purchase and installation.”

Under Shelton’s watchful eye, the company installed 16 high-definition cameras–four external and 12 internal–in each of its 13 locations for complete visibility into their daily operations. Powered by Envysion’s hardware-agnostic platform, the wide lens Samsung cameras capture rich video and audio across each of the most vital areas of the building–food prep areas, cash registers, dining room, and exterior perimeter.

The cloud-based system features advanced motion recording that make it easy to zero in on specific movements or actions in high-value areas of the restaurant. Audio and video are automatically backed up to high-capacity, off-premises DVRs–even over lower bandwidth connections in rural areas. From there, Shelton and his team can easily use any computer or mobile device to securely log into the company’s admin panel to view any footage, from any angle, at any time.

“Envysion’s mobile access and motion search have really been game-changers for us,” Shelton says. “We can have multiple people log in from wherever they are at that moment and search by specific actions to find the video they need so we’re not wasting hours sifting through footage.”

“We’ve experienced every possible situation you can think of, but never had any way of investigating them. We just had to rely on hearsay accounts of what happened and take our best guess. With Envysion, we’ve been able to fend off potential wrongful termination lawsuits and unwarranted unemployment claims because we had video and audio proof of the interaction in question and we’ve even helped the FBI apprehend a serial armed robber because we had video from different angles that helped identify him and track him down.”
– Marcus Shelton, Owner, Bacon Enterprises

“We can load up the video and bring it to our manager meetings to revisit protocol and proper procedures that ensure the health and safety of everyone in our stores,” he says. “Envysion helps us identify these behaviors and correct them before they lead to possible or actual accidents.” -Marcus Shelton, Owner, Bacon Enterprises

QSR FROM A DIFFERENT PERSPECTIVE 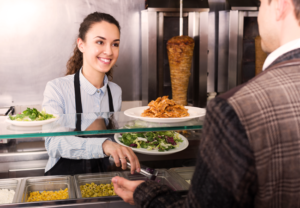 Adopting Envysion has revolutionized Shelton’s business, giving he and his team ultimate visibility to improve the health the business and protect the wellness of the company’s employees and customers. He says that before the video system, the company experienced a rash of incidents ranging from employee thefts and workplace safety violations to customers falling resulting in injuries and even armed robbery.

“We’ve experienced every possible situation you can think of, but never had any way of investigating them. We just had to rely on hearsay accounts of what happened and take our best guess,” he says. “With Envysion, we’ve been able to fend off potential wrongful termination lawsuits and unwarranted unemployment claims because we had video and audio proof of the interaction in question and we’ve even helped the FBI apprehend a serial armed robber because we had video from different angles that helped identify him and track him down.”

But keeping employees honest and catching bad guys is only part of why Shelton appreciates having a market-leading video system. He says Envysion is much more than just a loss prevention tool; it’s also the key to maintaining the safe family atmosphere both patrons and employees have come to expect.

He cites capturing on video a customer’s slip and fall despite a “wet floor” sign present and employees’ mishandling of safety equipment as teachable moments for improving restaurant quality and safety that weren’t possible before. “We can load up the video and bring it to our manager meetings to revisit protocol and proper procedures that ensure the health and safety of everyone in our stores,” he says. “Envysion helps us identify these behaviors and correct them before they lead to possible or actual accidents.”

While improving daily store operations and safety gives everyone peace of mind, Shelton’s most excited about Envysion’s role in employee engagement and training as the company begins rolling out a formal education curriculum to help employees achieve and retain service and product mastery certifications.

“Chicken Mastery and Service Mastery are two of the most important standards we’re expected to meet as a franchise and Envysion will make it possible recertify each employee from every department of our business individually live, on-camera and validate their skills,” he says.

“For years we wanted a solution for simplifying operations and giving us the time to focus on the really important things. Now, we finally have it.”
– Marcus Shelton, Owner, Bacon Enterprises