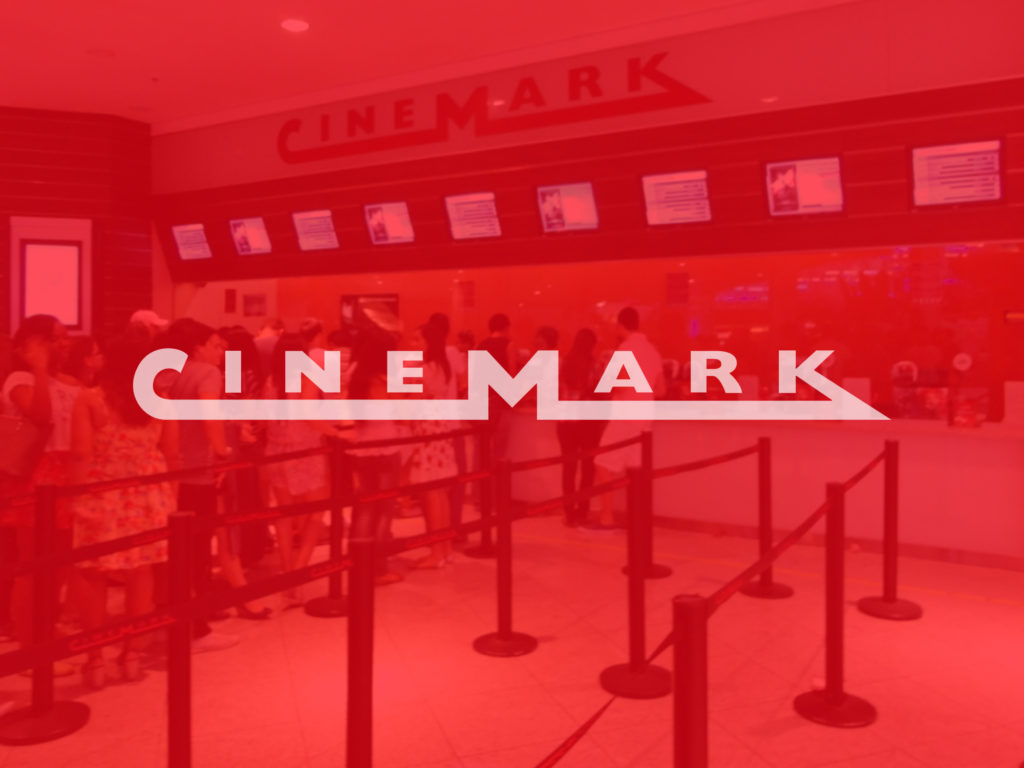 But being spread across such a large geographic area posed a unique set of challenges: how could they gain in-depth insights into transactions without having to physically travel to specific locations? How would they go from massive amounts of unfiltered, raw video footage to highly targeted, data-driven intelligence? And how could they streamline and accelerate the investigative process behind loss prevention and operations?

From Conventional Surveillance to a Managed Video Solution

An unfortunate reality that any retail business understands, especially one with multiple locations, is that loss is something that requires active prevention. Patrick Burns, loss prevention manager for Cinemark USA, has spent many years honing his expertise in loss mitigation, whether a loss is the result of coachable mistakes or intentional theft.

“Ten years ago, I went into most cases with maybe 50% of questions answered; the other 50% had to be uncovered on-site through questioning and investigative work,” he says. This inefficiency and lack of hard data to back up accusations made it very hard to consistently close cases in a timely manner. Envysion changed the game for Cinemark.

Coaching Versus Prosecuting—the Insight to Know the Difference

According to Burns, one of the challenges in loss prevention is to understand whether any given loss was intentional or an honest mistake. Data is usually the determining factor. “Everything an employee touches from a systems standpoint leaves an electronic signature that we can pull data from and analyze and compare with site and organizational trends.” But until now, that data lived in a vacuum and determining employee intent was nearly impossible, making it hard to know if an employee was due for coaching, kudos or discipline.

That’s where Envysion offers a profit-driving advantage. Historically, data was captured independently from video, requiring extensive forensic work to retroactively piece together an accurate view of any given transaction. Envysion automates all that work by integrating POS data and leveraging advanced analytics and powerful exception reporting tools to capture every keystroke, every moment—and refine your focus just to the moments that matter. 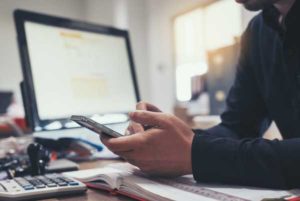 Burns says that Envysion’s powerful exception reporting tools go a long way towards automating the more tedious elements of loss prevention. “We write reports that say, ‘if you see this kind of thing happen in a transaction, flag it.’ It snips a three-minute video, and then saves it. At the end of the day Envysion takes all those videos and sends a report to either the theater or the corporate level and they can click right into that and say, ‘This is training. This is fraud.’ And they can then resolve the issue very, very quickly.”

According to Burns, this data-driven approach catches the vast majority of all offenders before the investigation even begins. “Nine times out of ten, Envysion is automatically tagging the right offenders,” says Burns. “Basically it’s sorting through the forest and getting rid of the 17 hours of stuff we don’t need to look at and giving us the one hour of video over the course of the day we do.”

Tapping the Power of the Cloud to Minimize Travel & Expenses

Aside from the obvious tactical challenges associated with managing countless employees across a large number of theaters, there is also the sheer logistical challenge of being displaced across such a large geographic area. Envysion provides Cinemark access to every location every day and with powerful reporting, Cinemark can filter quickly through hours and hours of video to provide instant access to the most important transactions.

“One of the great things about using Envysion is that I can access it from my desk,” says Burns. Aside from saving extensive travel costs and time, this also typically means that Burns is able to build a better case before anyone is alerted. “Envysion allows me to begin the investigation remotely and really pinpoint relevant data through the exception reporting features of the system.”

In addition to Envysion’s innovative approach to video intelligence, Burns reports that Envysion is also easy to use. Envysion’s intuitive interface and simple drag-drop-and-click functionality has led to rapid adoption across the enterprise. “It’s very user friendly, training is easy, new employees that are put on it have no problem learning it. Frankly, that means we’re not spending time teaching. We spend time using the system. That’s important to us.”