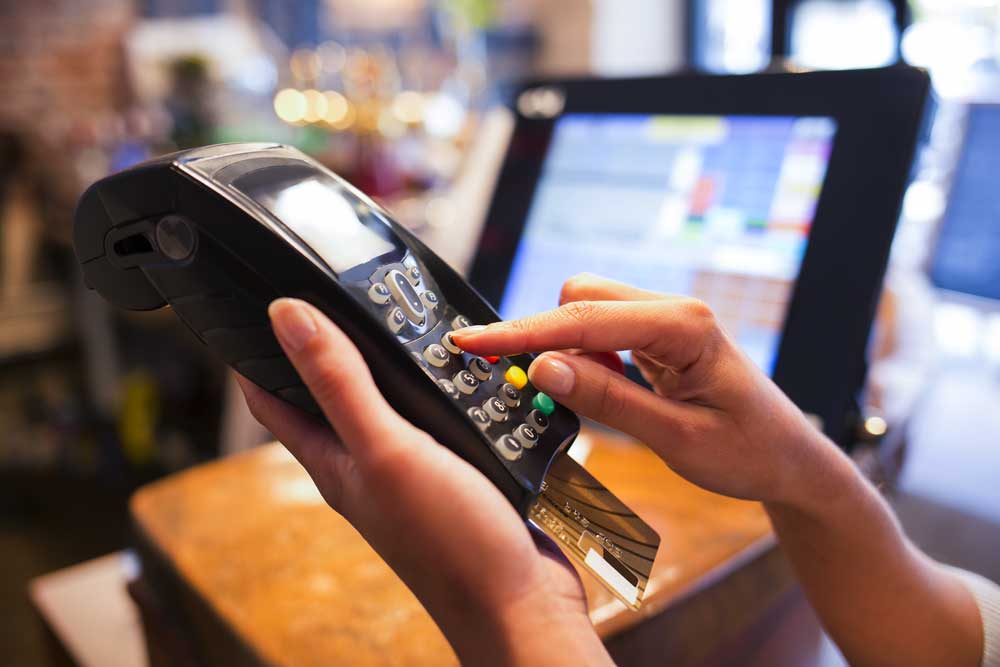 The ability for customers to look up retail items directly on their phone while in-store or on their way has changed the way employees need to interact with customers. By necessity, this change in technology has altered the relationship that retail operations have with potential customers. Here are some of the more complex concepts to consider when thinking about how your retail store interacts with customers.

The mobile experience begins long before a customer enters your store.

The days of impulse buying are slowly becoming something from a different age. According to a 2014 study by Ninth Decimal, 81 percent of U.S.-based mobile users looked to their mobile devices to research retail items before heading to a brick-and-mortar store to make a purchase. On top of that fact, some 19 percent engaged with their mobile devices during their shopping visit.

The relatively new practice called “showrooming” is a phenomenon where potential customers examine physical merchandise in a brick-and-mortar store but then purchase the product online, often at a lower price. Because e-commerce retailers don’t have the same overhead as a physical location, it is often easy for them to offer a competitive price. It may sound counter intuitive but the data shows that showrooming is not hurting retail sales. A Gallup Poll from 2014 showed that 59 percent of Americans reported that the amount of shopping they do at retail stores has not been affected by the increasing availability of mobile technology.

At the same time, it’s good to be aware of what online retailers are willing to do to steal your business. Amazon famously offered 5 percent or $5 off items submitted through their price check app. Dozens of other competing apps have since emerged and developers are now as likely to compete over a specific shopping niche as they are to broadly cast for new customers.

Retail stores are turning to technology to stay competitive

Far from shunning technology, the most forward-thinking retailers are embracing new technology. Gap is investing heavily in its own information technology infrastructure to seamlessly integrate the customer experience between its mobile sales platform and the company’s thousands of physical locations. Other retail operations are turning to video-driven analytics to more efficiently scrutinize point-of-sale transactions, customer traffic flow, marketing and promotional features, loss prevention and other vital elements that feed into a successful store operation.

Many were skeptical when Apple launched Apple Pay as a complementary service to their popular line of mobile phones and new wearable technology. But the fact is that mobile commerce is accelerating the growth of new and improved payment solutions. This point was driven home after Target suffered one of the largest security breaches in retail history with over 100 million customers compromised. Not only are credit cards not safe, typing in their details on a mobile device is difficult for smartphone users. Once users become more comfortable with these innovative payment procedures, they are likely to use them both online and at physical retail locations.