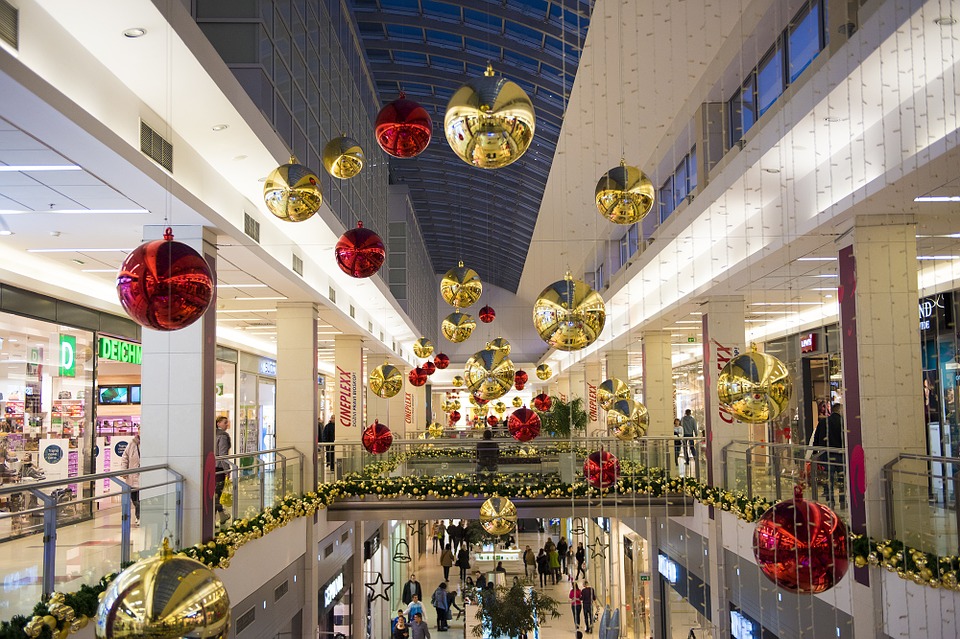 Are Some Stores More Likely to Experience Shoplifting Based on the Season?

Shoplifting is an all-too-common occurrence for many retailers. However, different types of businesses are more likely to be targeted than others, and the time of year also plays a role in shoplifting incidents. What time of year is your business most under threat of theft?

It’s no surprise that shoplifting thefts increase prior to a major holiday. Christmas isn’t the only time where retailers see a surge in shoplifting, though. Pre-Easter and pre-summer are two other times when shoplifting increases.

Why does shoplifting increase before summer officially hits? According to law enforcement agencies, it has everything to do with kids being out of school for the summer. Because shoplifting has daily, weekly, and seasonal patterns, incidents increase when school-age children are spending less time in school. Unfortunately, juveniles commit a large proportion of shoplifting crimes.   Using this logic, it also follows that thefts will rise during school vacations, and after school hours.

Stores that Sell Common Household Items are Most at Risk

If your store sells common necessities, like shaving razors and baby formula, you’re a great target for potential thieves. These products are relatively small, expensive and have a high resale value, making them highly valuable. People use these personal care items daily, so there’s always a demand for them, and their attractiveness doesn’t follow seasonal trends.

Other targets include cigarettes, energy drinks, over the counter medicines, clothing, and more. If your retail stores sell common, everyday products, it’s worth evaluating your security protocols to determine how you can prevent theft. Convenience stores are a particularly attractive type of store for shoplifters to target.

Every list of most commonly shoplifted items also includes mentions of technology, like laptops and smartphones. Smartphones are obviously easier to conceal, but thieves can also manage to snag larger items. Having a staff member check receipts at the door is one way to deter these types of theft.

How Cinemas Can Prevent “Movie Hopping”

Movie theaters aren’t always victims of shoplifting in a traditional sense, but they do have customers who see more movies than what they’ve paid for. Movie hopping can be difficult to prevent, but if your cinema suffers from frequent movie hoppers, there are steps that can be taken. Some theaters have implemented assigned seating, which is one way to prevent movie hopping. Others have increased staffing numbers or added security personnel.